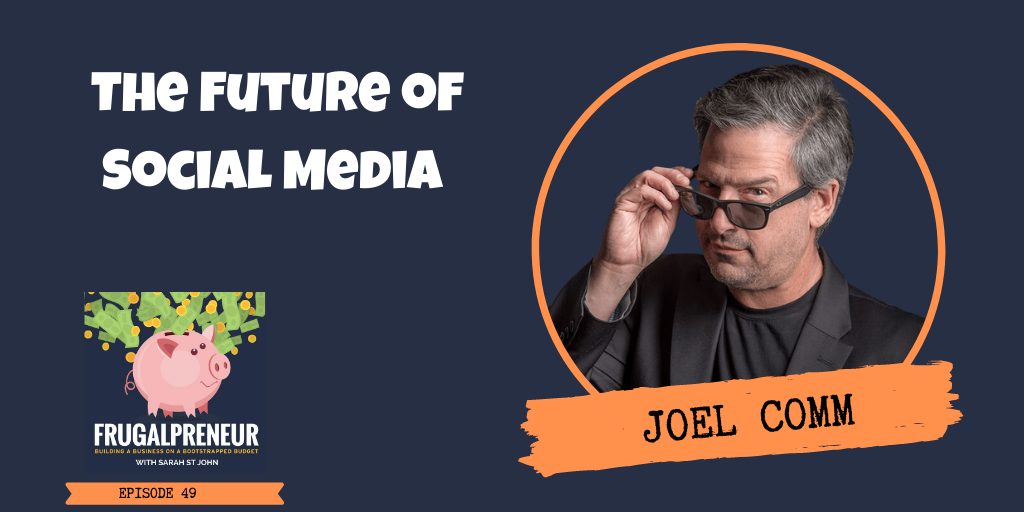 As a public and motivational speaker, Joel speaks on a variety of business and entrepreneurial topics. He presents a step-by-step playbook on how to use social media as a leveraging tool to expand the reach of your brand, increase your customer base, and create fierce brand loyalty for your business. Joel is also able to speak with authority on the various ways to harness the marketing power of mobile applications to explode profits. He offers an inspiring yet down-to-earth call to action for those who dream of obtaining growth and financial success. As someone who went from having only 87 cents in his bank account to creating multiple successful businesses, Joel is uniquely poised to instruct and inspire when it comes to using the various forms of new media as avenues towards the greater goal of business success.

In July 2017, Joel and Martech leader Travis Wright went down the rabbit hole of blockchain technology. They took their excitement and channeled it into the creation of The Bad Crypto Podcast. The show, heard in 180 countries around in the world, is one of the top crypto-related shows in the world. With over 400,000 downloads / month, the show provides an informative and entertaining take on the Blockchain revolution that is changing the world. Joel gives keynotes and participates on panels on the subject.

Joel is the New York Times best-selling author of 15 books, including The AdSense Code, Click Here to Order: Stories from the World’s Most Successful Entrepreneurs, KaChing: How to Run an Online Business that Pays and Pays and Twitter Power 3.0.  He is a contributor to Forbes, Inc, Entrepreneur and the Social Media Examiner, and his work has appeared in The New York Times, on Jon Stewart’s The Daily Show, CNN, MSNBC, Fox News, and many other places. With Joel’s publishing track record, he has assisted many peers in their publishing efforts. His resume includes best-sellers from Kim Garst, E. Brian Rose, Ewen Chia, Brian G. Johnson and more than a dozen others.

On the frontlines of live video online since 2008, Joel is the leading voice in live video marketing. Whether using tools such as Facebook Live, Periscope, Instagram or Snapchat to broadcast a clearly defined message to a receptive audience or leveraging the power of webinar and meeting technologies such as Belive.tv or Crowdcast.io, Joel’s tested strategies make him an in-demand speaker and consultant for brands both large and small. Whether you are seeking a speaker for a corporate event, association annual meeting or an organizational keynote, Joel delivers matches technology with message to deliver cutting-edge solutions specifically for your target market.

With more than twenty (20) years of Internet business experience, Joel has found success in multiple niches. Corporations, small-to-medium sized businesses and entrepreneurs trust him for sound, practical advice and creative thinking. He has consulted with, trained or developed strategic partnerships with Microsoft, IBM and Twitter, among many others. Whether you are seeking general direction or you require in-depth marketing strategy, Joel brings his varied experiences to you and is available for consulting by the hour or by the day.

Joel has been building online businesses since 1995. His first website was amongst the first 18000 sites in the world, and his efforts have brought experience in creating and selling websites, licensing content, affiliate marketing, Internet marketing, blogging, podcasting, online video creation, social media marketing, joint ventures, mobile app creation and marketing, authoring books, public speaking, conducting live training events and more. Joel hosted and produced the world’s first competitive Internet reality show, The Next Internet Millionaire. He also created a #1 best-selling iPhone application which became one of the most talked about novelty iPhone apps of all time. Joel is always exploring new methods of leveraging his expertise and technology to educate, inspire and entertain others. 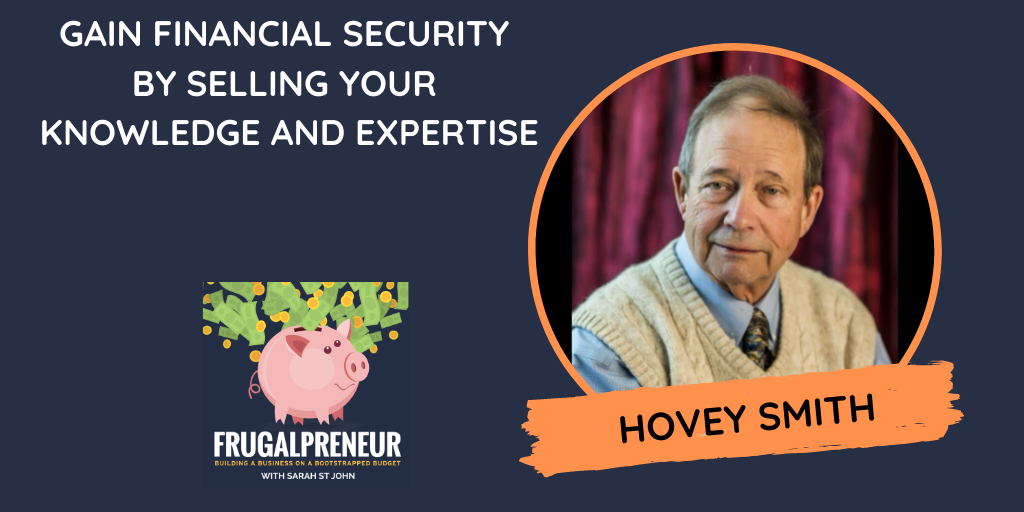 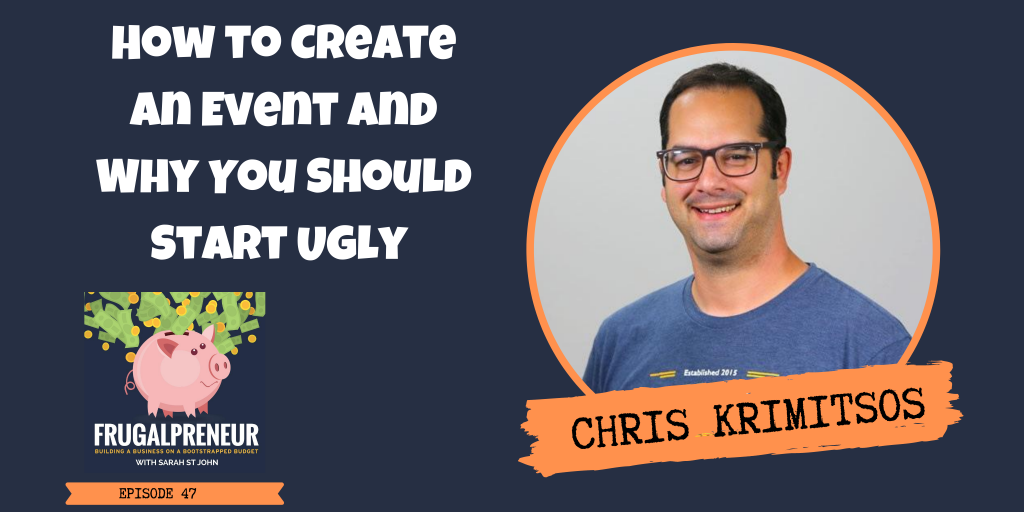 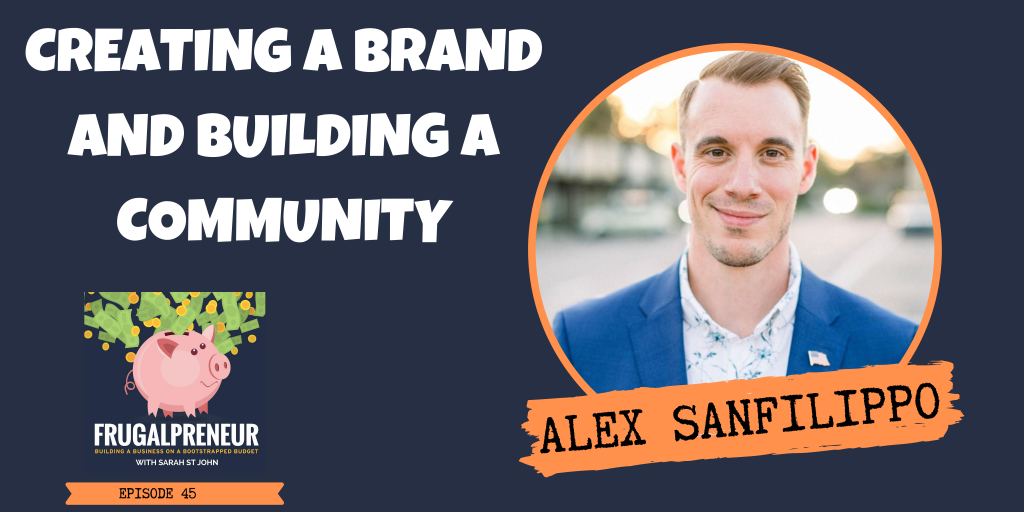