Nick Loper helps people earn money outside of their day job. He’s an author, online entrepreneur, and host of the award winning Side Hustle Show podcast, which features new part-time business ideas each week. As Chief Side Hustler at SideHustleNation.com, he loves deconstructing the tactics and strategies behind building extra income streams.

Nick Loper’s entrepreneurial journey began at an early age — selling candy to his fellow Boy Scouts at summer camp, and eventually painting houses in college at the University of Washington.

After graduation though, he started side hustling in earnest. Some small scale experiments in online advertising soon turned into a full-fledged comparison shopping site for footwear, which earned commission from Zappos, Amazon, and other online shoe sellers.

It was during this time that Nick’s obsession with different business models and creative ways to make extra money really began. In 2013, he started Side Hustle Nation and The Side Hustle Show podcast to begin spreading the gospel of this lower-risk brand of entrepreneurship.

Through the blog and podcast, Nick has helped thousands of readers and listeners earn more money and start businesses of their own.

He lives in Livermore, California with his wife, two sons, and Mochi, The Side Hustle Shih Tzu.

Side Hustle Nation has been recognized by the Plutus Foundation as a 2-time winner of the Best Entrepreneurship Blog.

The site is read by 1.5 million visitors a year, and 30,000 listeners tune into The Side Hustle Show each week.

One of the most important pillars of Side Hustle Nation is the community element, which is now more than 18,000 members strong on Facebook. 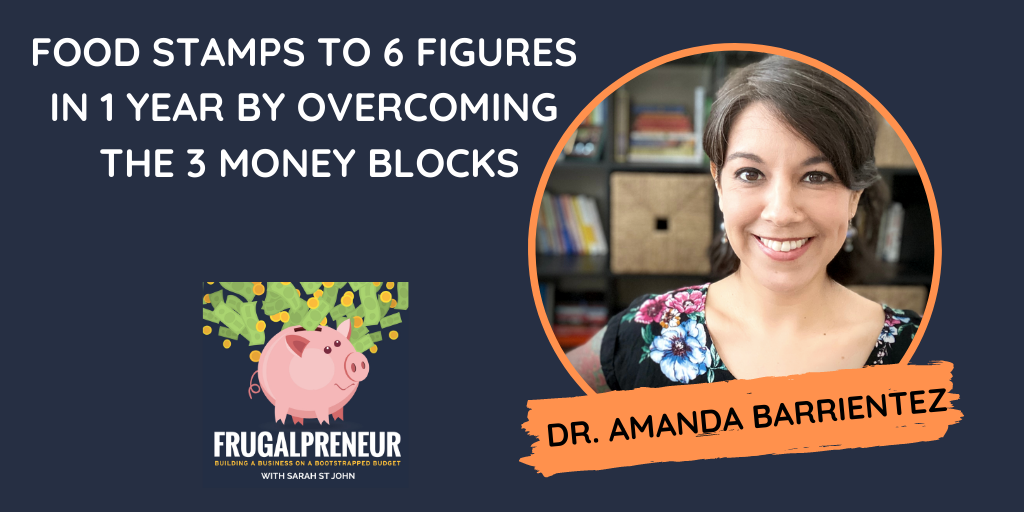 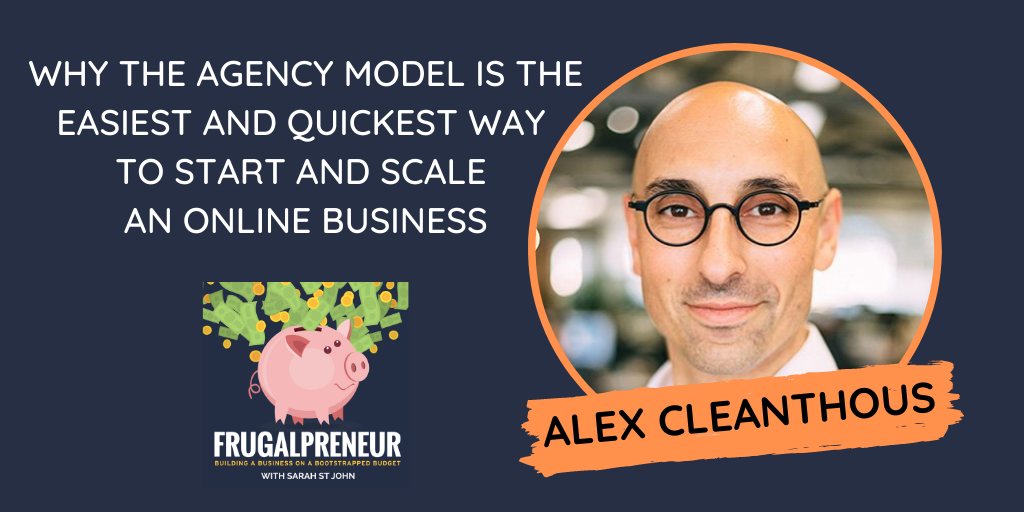 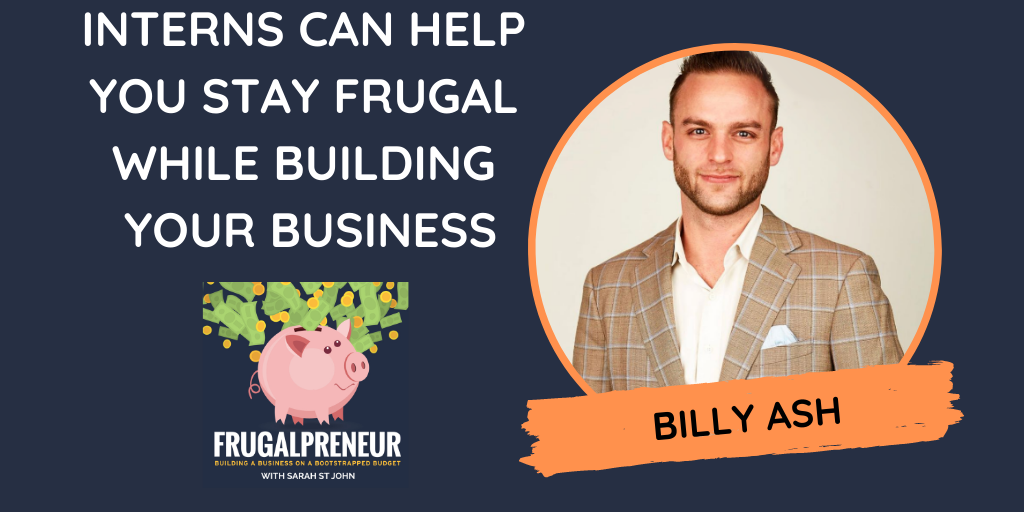