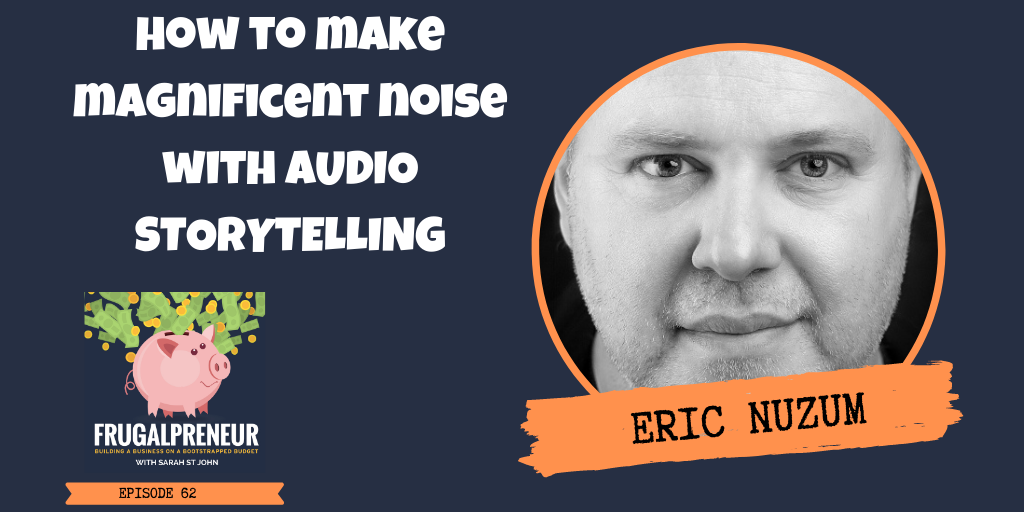 ERIC NUZUM IS THE COFOUNDER OF MAGNIFICENT NOISE AND CREATOR OF ICONIC PODCASTS.

Over the past 14 years, he has made podcasts that routinely top the charts, appear in yearly “best of” lists, win awards, and generate hundreds of millions of downloads. He started NPR’s podcasting efforts in 2005 and remained that effort’s chief creative and strategic force for the following decade, leading NPR to become the largest distributor of podcasts in the world. Eric developed some of NPR’s most successful podcasts, and continued that record of success during his tenure as Audible’s leader for short-form content and podcasting. In 2019, he co-founded Magnificent Noise, a podcast production and creative consulting company based in New York City. Eric’s book on audio and podcast creation, titled Make Noise: A Creator’s Guide to Podcasting and Great Audio Storytelling, will be released by Workman Publishing in December, 2019.

He is also the author of Giving Up the Ghost: A Story About Friendship, 80s Music, A Lost Scrap of Paper, and What It Means to be Haunted (2012), The Dead Travel Fast: Stalking Vampires from Nosferatu to Count Chocula (2007) and Parental Advisory: Music Censorship in America (2001). Nuzum was awarded the National Edward R. Murrow Award for News Writing and his work has appeared in a few publications you’ve heard of and many more that you haven’t heard of.

GET THE BOOK HERE 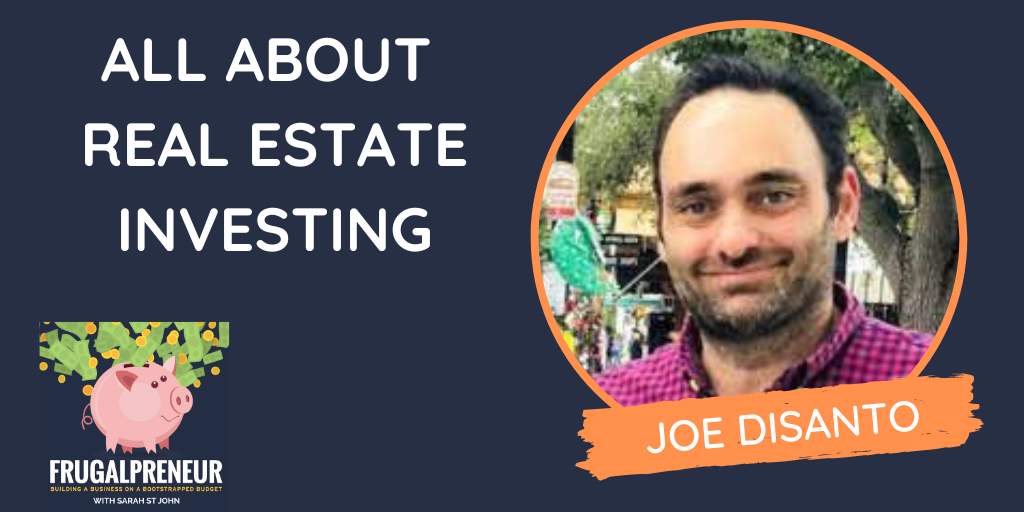 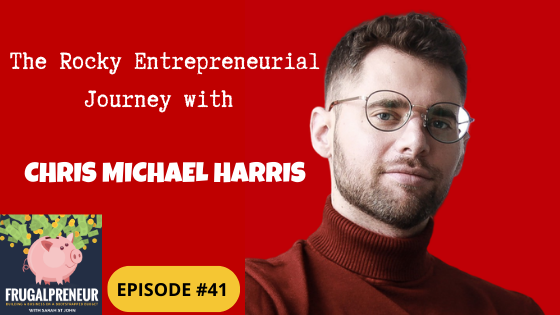 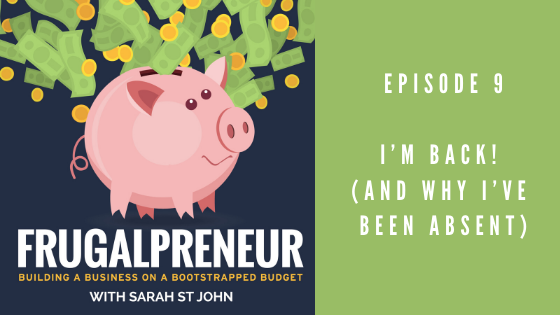