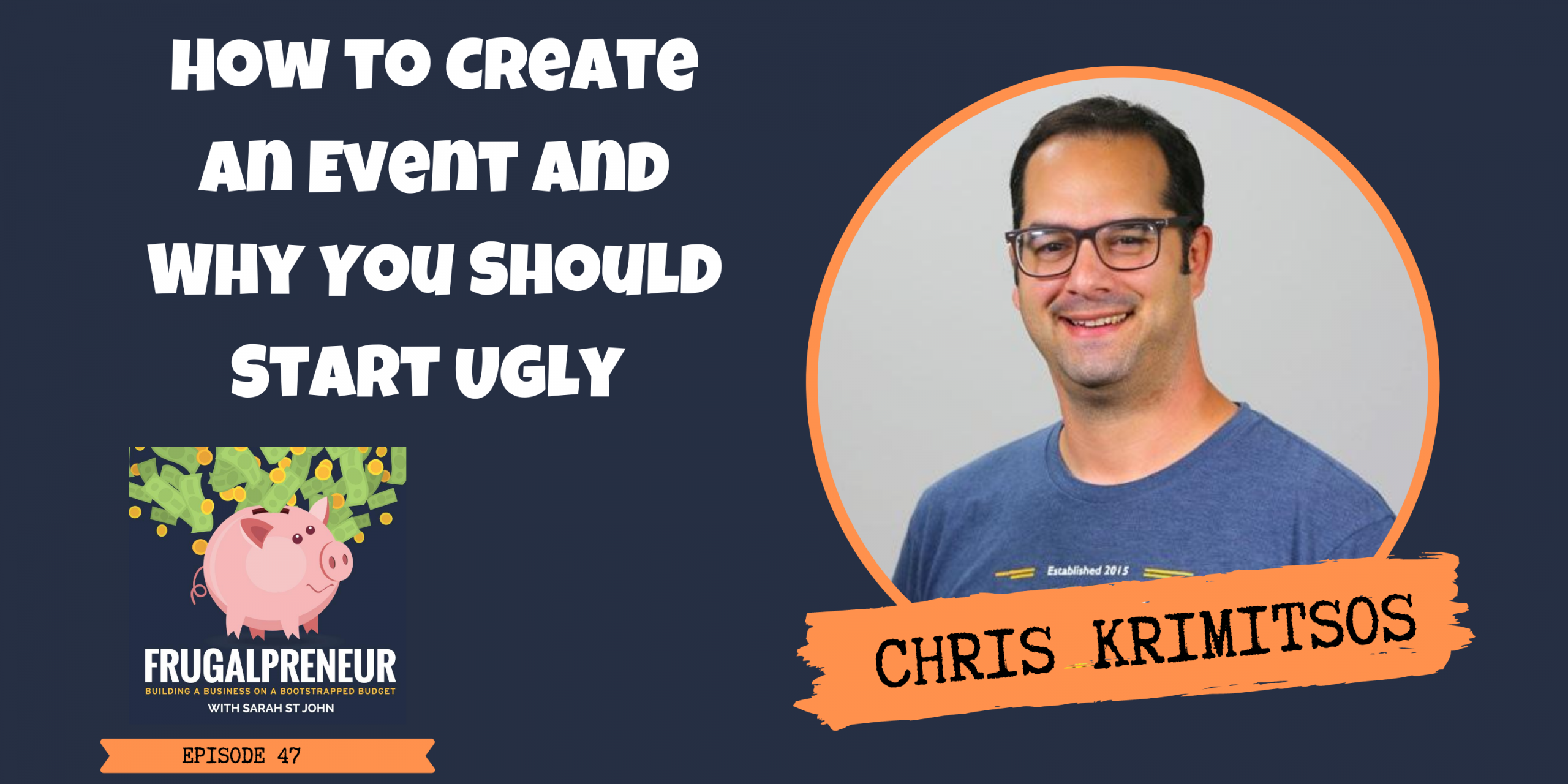 Talk to people that Chris Krimitsos has spent any amount of time with and you’ll hear descriptions like “changemaker,” “motivator,” “catalyst for change,” and “inspiration.” Whether it’s a major corporation’s CEO or a solopreneur, Chris is passionate about being a difference maker. Unlike the featured guest who comes in and delivers a keynote and leaves, slipping out the back door like a national celebrity, Chris Krimitsos is the passionate professional who hangs around talking to anyone who wants his time – to listen, evaluate, and affect change.

Chris brings the unique perspective of success from both sides of an event. He understands the challenges of the organizer that needs to move an audience, having himself facilitated over 2,000 events that have brought together business owners, toward economic growth, under the umbrella of Tampa Bay Business Owners, which he founded in 2008. That success regionally was the springboard to launching a national event, Podfest Multimedia Expo, which he grew to over 975 attendees in just five years, with an expectation of 1,500-plus in year six, thanks to his ability to communicate key messaging to that community.

Channeling that energy into creating a documentary, now he is making an impact globally. Under the CK Productions banner, as a filmmaker and producer, Chris successfully birthed The Messengers: A Podcast Documentary, which obtained worldwide distribution and theatrical screenings. This after having hosted and produced two TV shows earlier in his career. Of note was one of those projects being archived in the Library of Congress.

With a unique skill set programmed to stay out in front of rapid change, Chris Krimitsos – as a speaker, as a business leader, and as a source for growth – is empowering audiences toward better opportunities for succeeding in business in the 21st century. 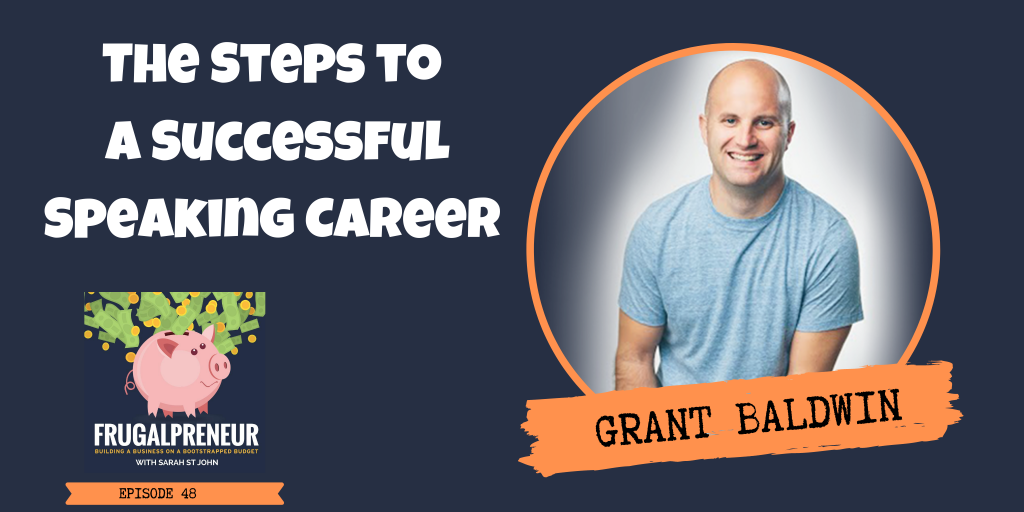 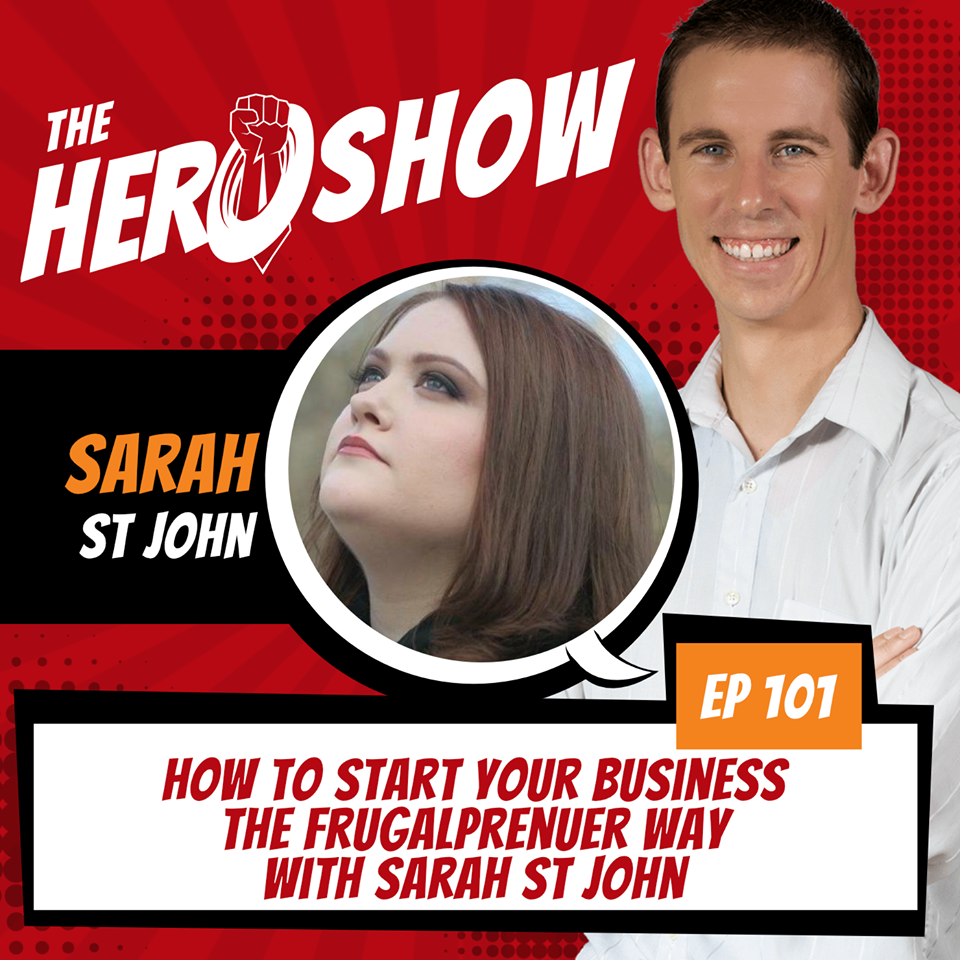