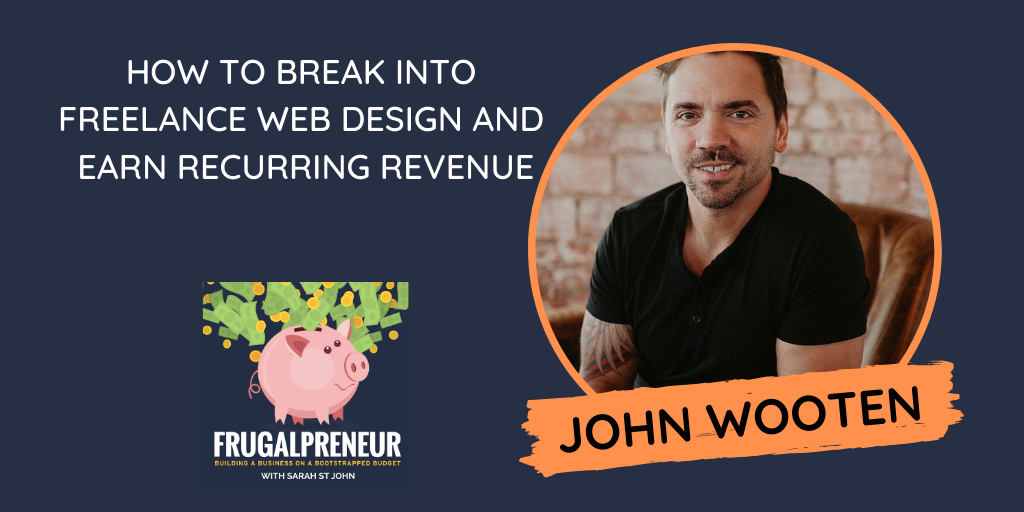 John Wooten of Artillery Media and Break Into Web teaches us how to earn a 6 figure income designing and maintaining websites for others.

John is owner of Artillery. Frustrated with his 8-5 job, he started Artillery and began freelancing at night and on the weekends. After 6 months he was able to quit his job and make the switch to being his own boss and never looked back.

Freelancing allowed John to tour full-time in a band for several years. He would build websites while traveling in the tour bus. He still tours occasionally with a couple artists.

He, his wife Corryne, and daughter Journey, love traveling the country … especially the mountains of Colorado. He loves talking entrepreneurship and everything drums.

John started Artillery Media in 2006. After touring full-time as a musician and serving in the Marines, he eventually settled down and started building Artillery not only as a custom web design firm, but also as a birthplace for creativity in the heart of the Midwest: Lincoln, Nebraska. He loves talking entrepreneurship and everything drums.

John is no stranger to the Midwest creative scene. He graduated from the University of Nebraska – Lincoln with a Marketing degree; but discovered graphic & web design in the process.  In 2006, he started Artillery Media. John has a passion for design & music. He currently plays drums & keys for VOTA. 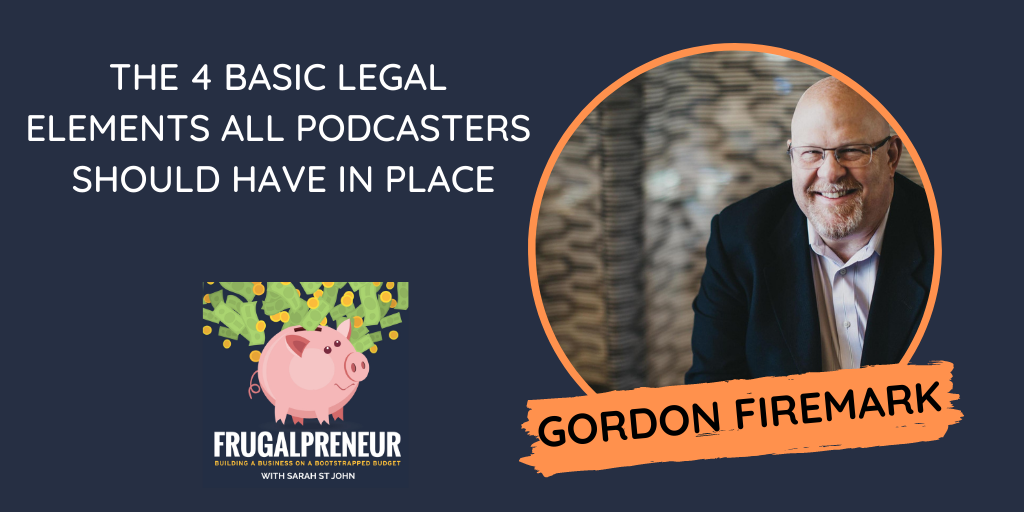 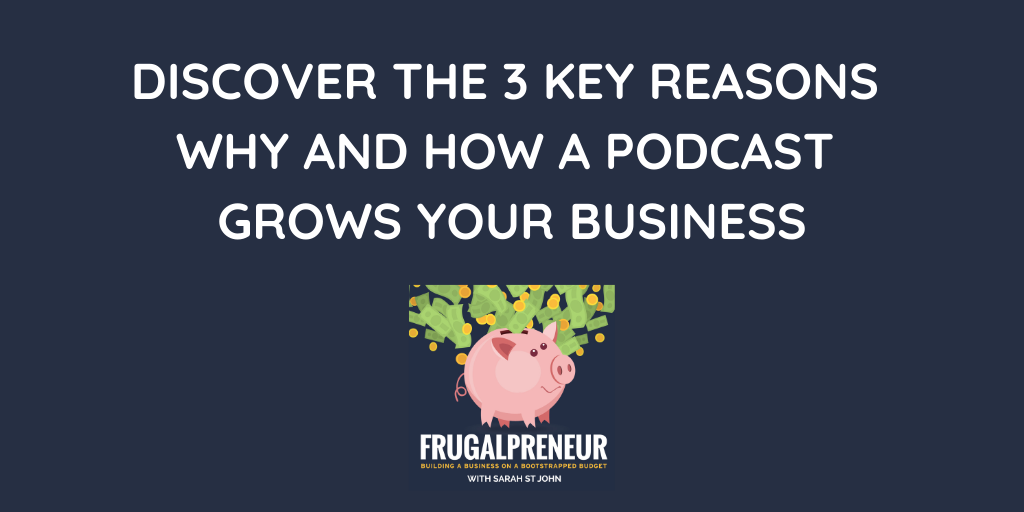 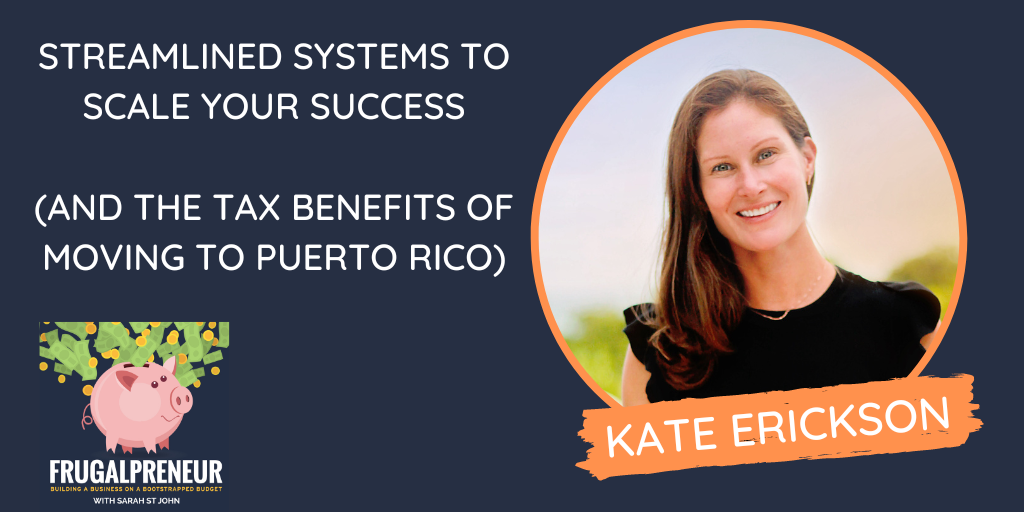